Geographically, Canada has a larger land mass than the United States, however the reverse is true in terms of population density. Canada hosts 10% of the entire North American population, with 36.4 million people country-wide, but produces 12.8% of the English language sales on the newsstand! This becomes even more impressive when you add in the fact that French is the mother-tongue of about 22.3% of the Canadian population or about 7 million Canadians. The majority of the French language population reside in the province of Quebec and of that 7 million, 4.5 million only speak French and as such are not consumers of English language magazines! 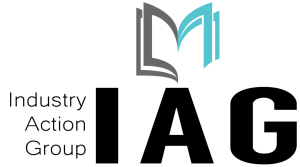